UEFA Champions League, since taking on this designation in 1992/1993, has had 27 editions. In this period, 13 clubs won it from 7 different countries. The main highlight goes to the Spanish giants Real Madrid CF and FC Barcelona with a total of 11 UCL titles (41%) that makes Spain the country with the most UCL victories since 1992/1993.

In theory, countries with a larger population combined with quality professionals and infrastructures will tend to present sports institutions more capable of achieving important titles, as is the case, for example, of Germany. However, several factors must be considered in order to draw valid conclusions. One of them concerns the volume of the country’s population. In this regard, Spain and Portugal are the ones that present the best ratio when comparing the number of UCL titles with the population volume. 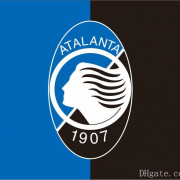 Performance vs. Salaries per Player – Serie A 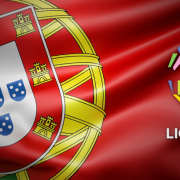 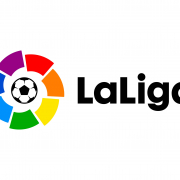 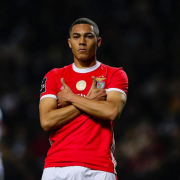 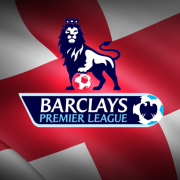 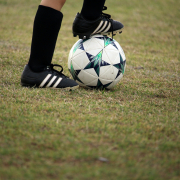 Want to join the discussion?
Feel free to contribute!

Any cookies that may not be particularly necessary for the website to function and is used specifically to collect user personal data via analytics, ads, other embedded contents are termed as non-necessary cookies. It is mandatory to procure user consent prior to running these cookies on your website.